Antibiotics in pregnancy linked to higher asthma risk in kids

Children whose mothers used antibiotics in pregnancy may have a slightly heightened risk of asthma, a new study suggests.

Experts were quick to point out the finding does not prove cause and effect, and the reasons for the antibiotic use — rather than the drug — might explain the link, said lead researcher Cecilie Skaarup Uldbjerg, of Aarhus University in Denmark. 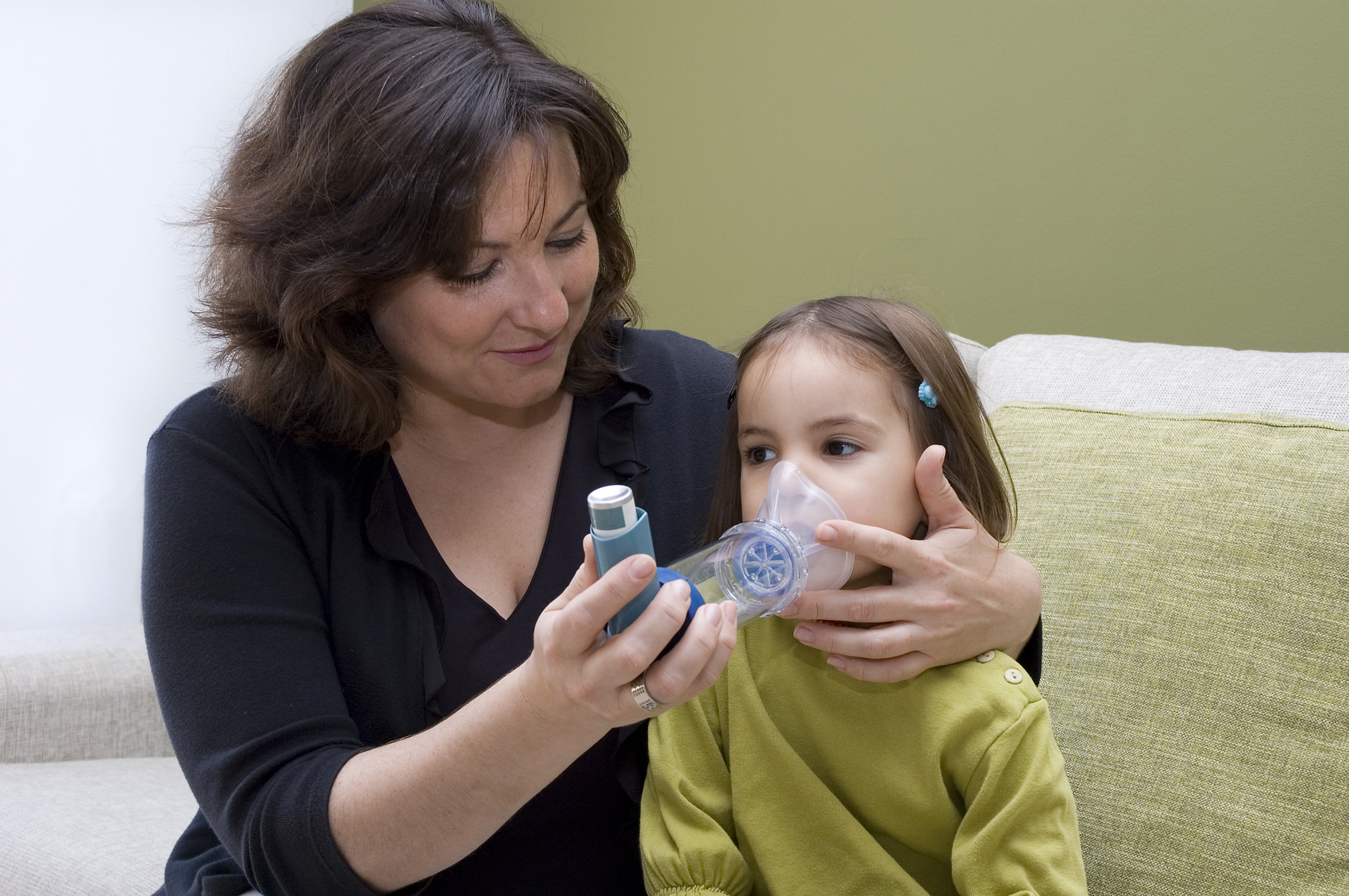 Dr. Anthony Scialli, an expert in the reproductive effects of medications, went further.

He said it’s likely that something else explains the small increase in asthma risk.

Maternal infections are one possibility, agreed Scialli, a clinical professor of obstetrics and gynecology at George Washington University School of Medicine, in Washington, D.C.

He also pointed to some factors that were not accounted for in the study, including whether mothers breastfed, which has been associated with lower asthma risk.

Scialli is a member of the nonprofit Organization of Teratology Information Specialists. The group runs the MotherToBaby service, which provides research-based information on the effects of medications during pregnancy.

It’s always wise for pregnant women to avoid taking medications that are not absolutely necessary, Scialli said. Antibiotics, which are overprescribed to the general population, are no exception, he noted.

But pregnant women should not forgo a needed antibiotic based on these findings, Uldbjerg said.

“Antibiotics in pregnancy prevent and treat infections in mother and fetus,” Uldbjerg said. “And in some cases, they are eventually lifesaving.”

Why would prenatal antibiotics have any bearing on asthma risk years later? The hypothesis, Uldbjerg explained, is this: The drugs may alter the makeup of the mother’s microbiome — the trillions of bacteria and other microbes that dwell in and on the human body.

That’s relevant because an infant’s initial microbiome is largely determined by mom’s. Since the microbiome is key in immune system development, it’s plausible that prenatal antibiotics could sway a child’s likelihood of developing asthma, the theory goes.

The new study, published online this week in the Archives of Disease in Childhood, is not the first to look for a connection.

Others have, and come to mixed conclusions. According to Uldbjerg, this study addressed some “shortcomings” of previous research by using data from a large study sample: Over 32,600 children who were followed starting from birth.

Overall, 17% were exposed to antibiotics prenatally, based on their mothers’ reports. Of those children, 14.6% were diagnosed with asthma, versus 12.7% of those with no antibiotic exposure before birth.

The researchers accounted for some factors that might explain the difference, such as parents’ history of asthma or mothers’ smoking during pregnancy. And antibiotics were still tied to kids’ asthma risk.

That was only the case, however, for children born vaginally. If they’d been exposed to prenatal antibiotics in the second or third trimester, their odds of asthma were 17% higher, versus kids unexposed to the drugs.

That, Scialli cautioned, is a small increase in risk, which boosts the chances that other, “confounding” factors account for the link.

According to Uldbjerg, the fact that the association was confined to children born vaginally is interesting: It’s in keeping with the theory on the disrupted maternal microbiome, she said.

Babies born vaginally would have mom’s internal microbiome transferred to them on the journey through the birth canal. But those born by C-section, Uldbjerg said, would acquire microbes from mom’s skin and the “immediate environment,” which, in theory, could make prenatal antibiotic use less of a factor in later asthma risk.

But all of that is speculation, both Uldbjerg and Scialli stressed.

Uldbjerg noted that relatively few children were born by C-section and prenatally exposed to antibiotics, and that might be why the findings were different for them.

Despite the uncertainty, she said there are already reasons to be cautious about prescribing antibiotics during pregnancy, and it should only be done when necessary.

Statins have unusual side effects ranging from jaw and chest pain to extreme fatigue.

Indications of Vitamin B12 deficiency in the mouth and eyes.

COVID cases are growing again with a 40% increase last week.

When to get next booster shot as Covid is reappearing

Hay fever symptoms: 6 red flags to watch out for, including food allergies

Cravings are completely normal and should be indulged in on occasion.