Mum heartbroken as boy, 4, dies after inhaling drawing pin that pierced his lung

A heartbroken mum is warning other homeschooling parents to stay vigilant after her four-year-old son lost his life inhaling a drawing pin.

Ayla Rutherford was getting in the shower last month when she heard family members screaming downstairs. 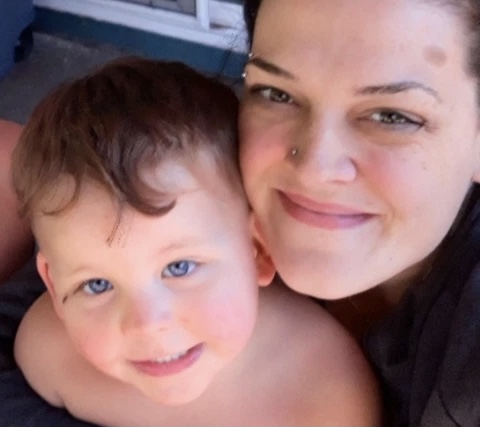 She rushed over to find her husband Josh, 29, performing the Heimlich manoeuvre on their little boy, Axel, with no idea of what had happened to him.

Despite his best efforts, the tot lost consciousness and started to turn blue and had to be rushed to hospital.

Doctors found Axel wasn’t choking but had inhaled the drawing pin, which pierced through his left lung and left him unable to breathe.

After a week on life support and four brain death tests, the young boy tragically passed away in his parents’ arms.

The couple from Graham, Washington, USA, are now warning others to throw away or hide any pins they have in their home to prevent their children suffering the same fate. 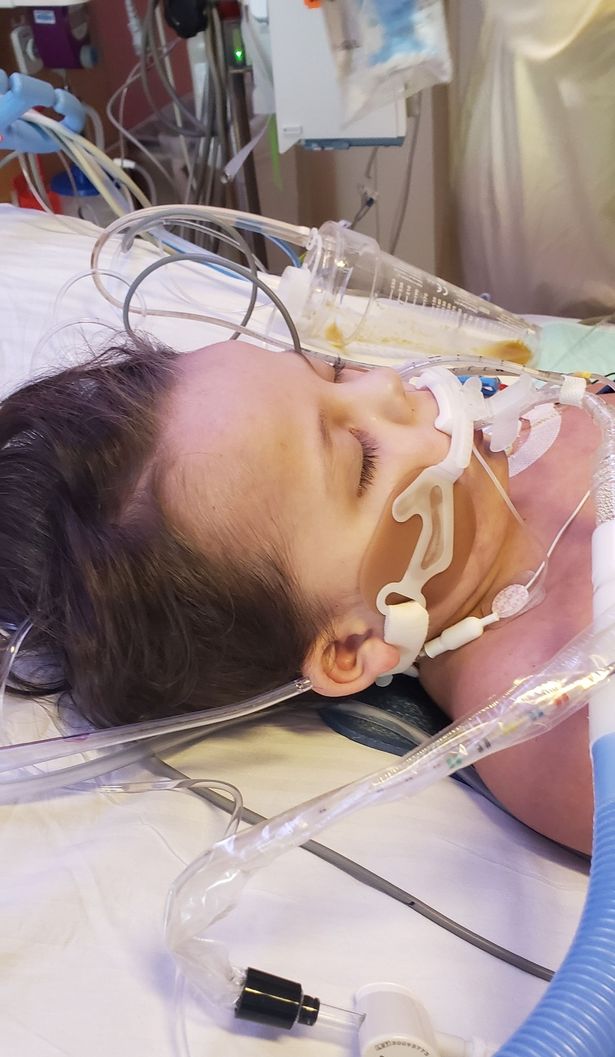 After a week on life support, doctors decided there was no way they could save Axel.

Ayla said: ‘Everybody uses them and all it takes is for one little kid to pick it up, put it in their mouth, inhale it and puncture their lungs.

‘If you have pins around the house, throw them out or lock them up. It’s not worth your child’s life or the pain.

‘I don’t want anybody to have to go through this.’

Ayla, 29, had just finishing baking her oldest son Soren’s birthday cake when she heard Josh screaming that there was something wrong with Axel.

Josh and his dad Stuart tried to do CPR…