An MP has criticized the “harsh” punishment of hospice workers who violated lockdown limits.

After visiting a beer garden last year, three St Leonard’s Hospice employees were fired and numerous others were demoted.

York MP Rachael Maskell said people had told her about their concerns about the hospice since, and that management should have examined other options.

According to a hospice representative, “proper” action was taken.

In May of last year, about 20 hospice employees met in a York pub garden, just hours before restrictions were to be relaxed.

Angie Pollard, a care assistant at the hospice for nearly two decades, was among those fired for breaking the regulations.

“We were on six tables and socially separated,” she explained.

However, Ms Pollard and two other employees were fired after an investigation.

Employees told that the loss of experienced workers had exacerbated ongoing staff shortages, with the hospice currently operating at around half the pre-pandemic level for in-patients.

“We know there are recruitment and retention issues,” Ms Maskell said, adding that she believes management has adopted a “very punitive approach” to dealing with the violations.

“I’ve asked the hospice to reconsider how it works with workers to guarantee early intervention and assistance,” she added.

After pleading with her sister to move the wedding up in case she goes to jail, Katie Price is a bridesmaid.

Susanna Reid has gone missing from GMB ‘without explanation’ amid rumours of a rift with Richard Madeley.

As his ‘heart sank’ at the tragic news, a woman died after the hospital fed her Weetabix.

Furious Customers of Missguided have been told that they will not receive refunds following the retailer’s bankruptcy. 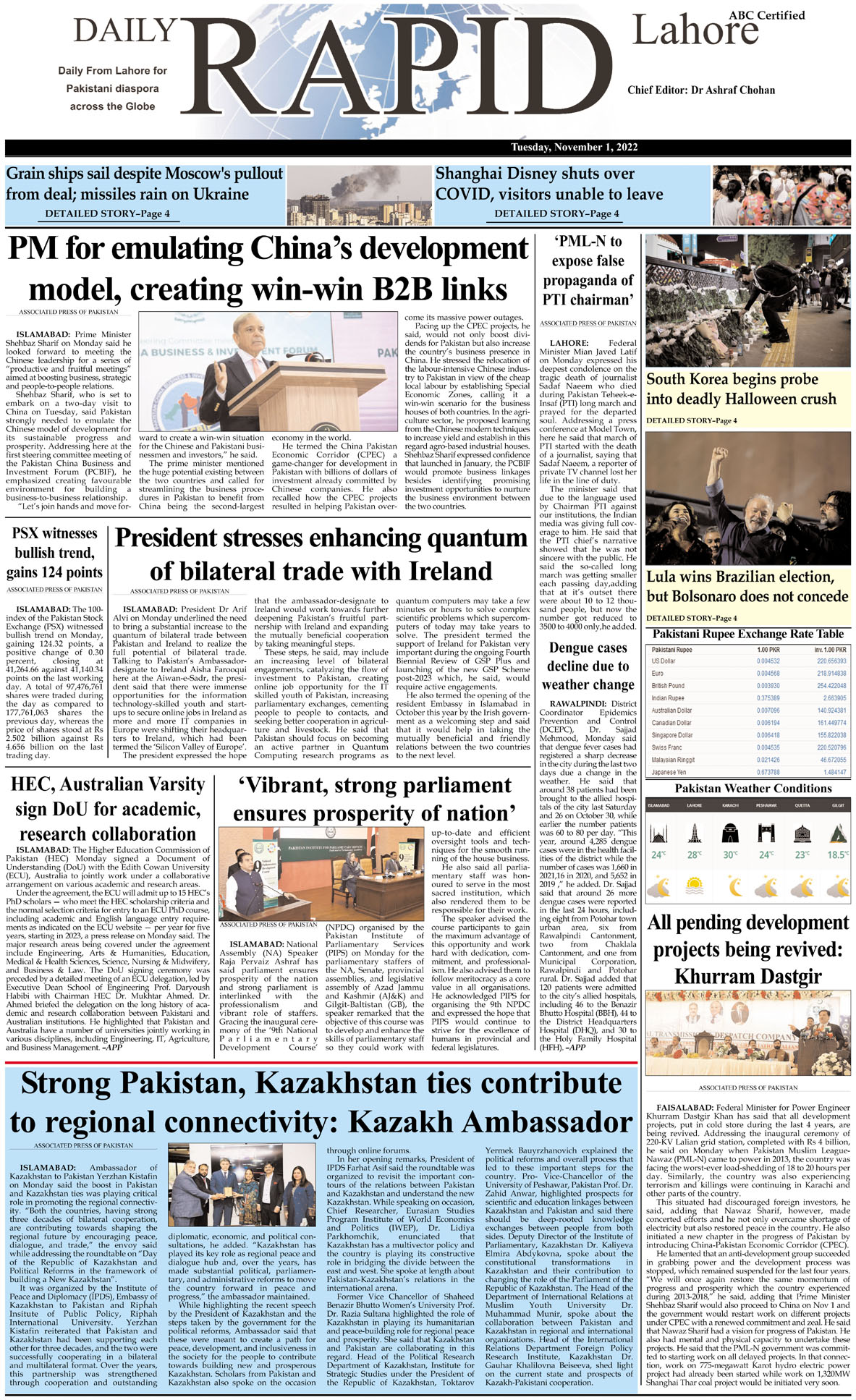