Boy, 10, keeps throwing himself down stairs after ‘evil’ infection changes him overnight

A 10-year-old boy has thrown himself out of a first floor window after a rare condition “changed him over night”.

While the Poringland, Norfolk boy had always been slightly different from his classmates, suddenly he was suffering intense psychotic episodes. 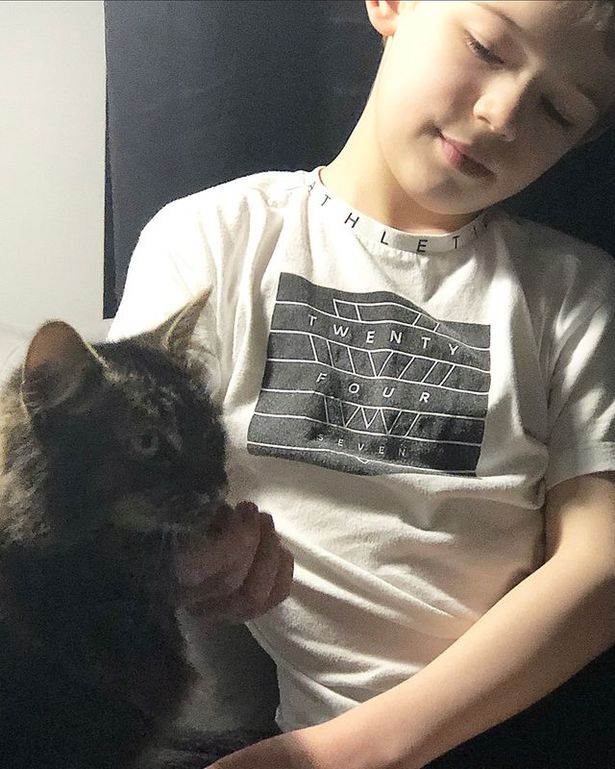 As well as fearlessly launching himself from tall heights, he would regularly attack his mum.

“In April he woke up the next day and was a completely different child,” Fiona told a private source.

“He was trying to kill me for six hours plus the other day. I was black and blue. I had split lips and black eyes.

“I suffered temporary loss of eye sight because he whipped me around the head with a curtain pole.

“He had done nothing like that before. I didn’t know where to go.”

From a young age Brody’s behaviour was different from other children.

When he was three he wouldn’t play with his classmates, instead preferring to talk to himself. 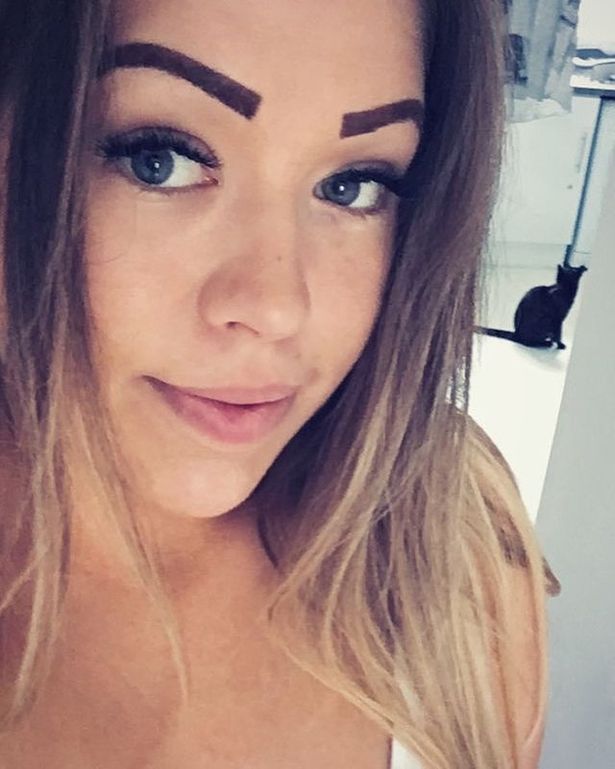 At the age of seven, full of energy, he started going for 32 hour stretches without any sleep.

In the past year his behaviour has changed dramatically however.

“He bit me and I had some tendon and nerve issues,” single mum Fiona said.

“He’ll punch himself in the face. I have caught him wrapping a cable around his neck.

“One time he jumped out of my bedroom window.

“He injured himself but he was in such a psychotic state he got up, rode on his bike into the road and into the path of a police officer.”

Brody’s health has had a huge impact on his 32-year-old mum, who gave up her business to home school and look after him.

“I have lost most of my friends,” she continued.

“Brody has picked up another child by the neck before. He can’t really socialise at the moment.

“We are going to have to move house into a bungalow because of the jumping.

“People tend to think that it’s to do with my parenting.” 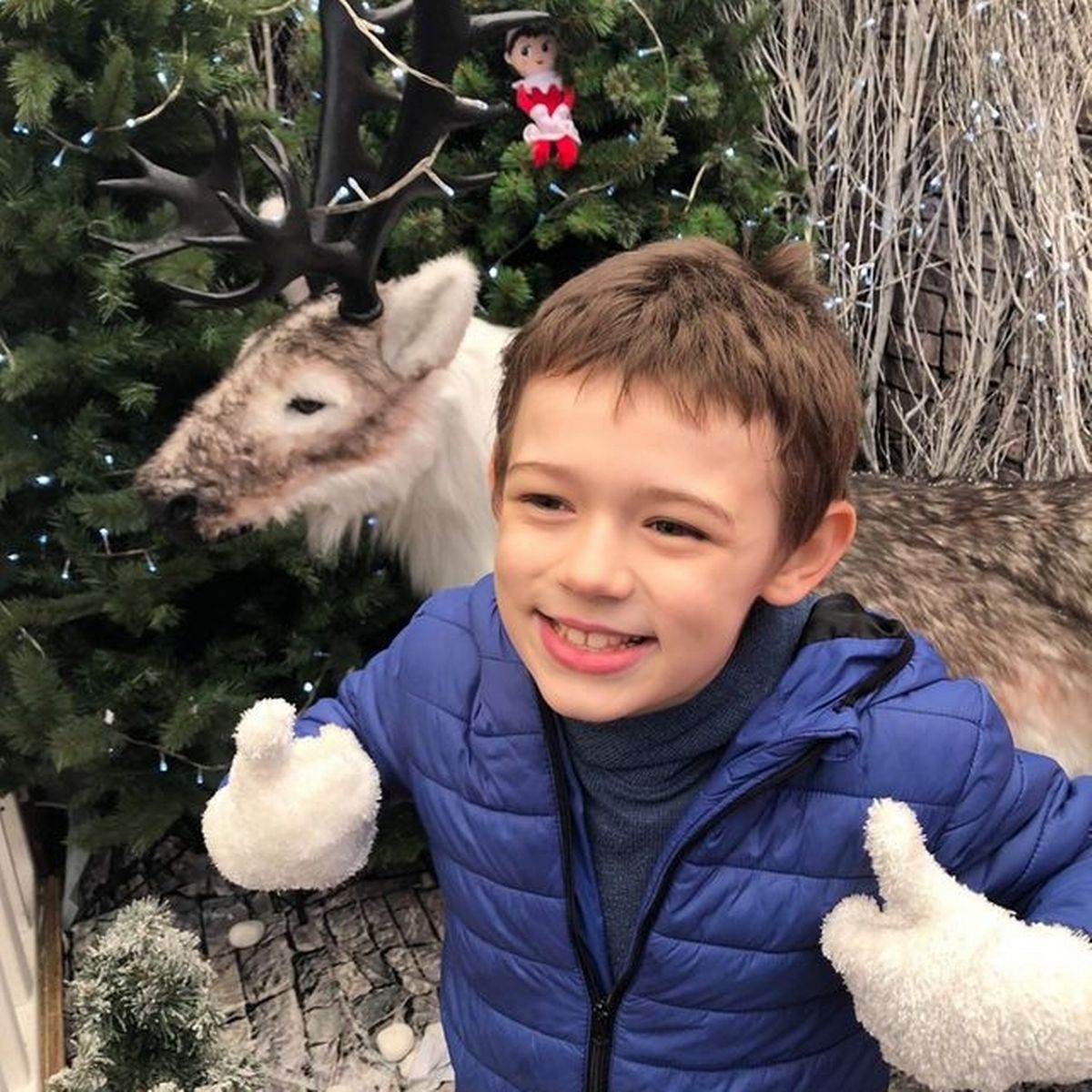 Over the course of his life Brody has seen numerous doctors, who have suggested his problems stem from a range of causes from autism to too much screen time.

Fiona has now been told that as well as suspected ADHD, autism and schizophrenia, he may also have Paediatric Autoimmune Neuropsychiatric Disorder Associated with Streptococcal Infections (PANDAs).

The condition, which is controversial in the world of paediatrics, is the result of an auto-immune reaction to an infection.

If it is caught early the condition – which is thought to cause tics and dramatic behaviour, and has been dubbed “evil” by Fiona – can be treated with antibiotics.

If left too long, treatment options are very limited.

Fiona has been told by a doctor that tests on Brody, who had several infections as a young child, show he has PANDAs, leading her to fundraise for private treatment.

“He needs a trip to Portland Hospital for an MRI, lumber puncture and blood tests,” she said.

“At the moment he is on 28 tablets a day. Most is anti-psychotic medicine.

“He’s on a high dose even for an adult, but he does still attack.”

Fiona says there is hope his condition could be brought under control by the treatment, which includes a last-resort intravenous procedure which resets the immune system.

The mum is speaking up about Brody’s health in order to fundraise, but also to boost the profile of PANDAs.

“There are so many families out there who suffer from it, often in silence,” she said.

“Brody is a very severe case, but they’re all suffering the same.

“It turns your life upside down.”